A journalist investigates the growing hatred of white people in America.

PROJECTS
SUBTITLE
GET THE MOVIE
Pre-Order The Movie

From corporations like Coca-Cola to college campuses and the streets of riots across America, VandenBerghe uncovers shocking anti-white hatred - and finds the source of the hysteria. 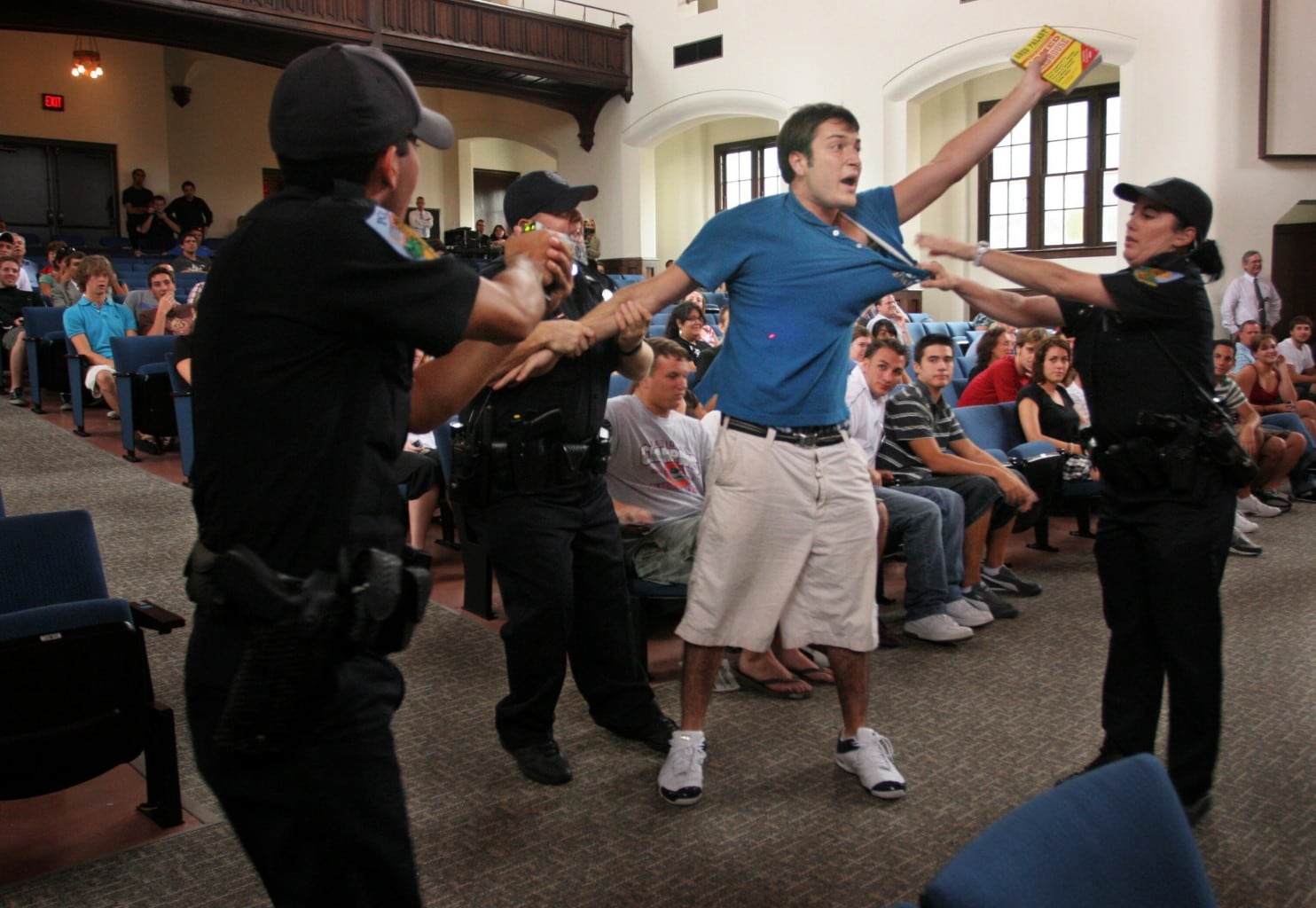 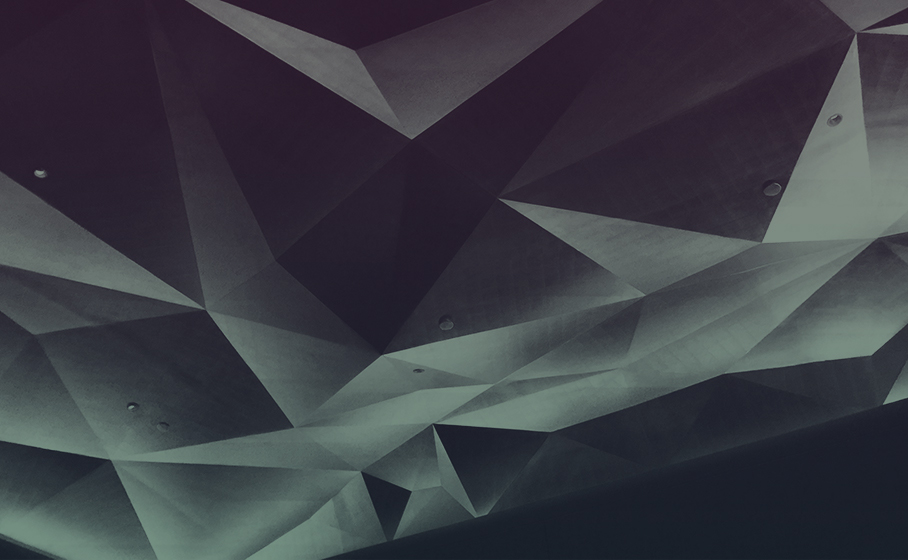 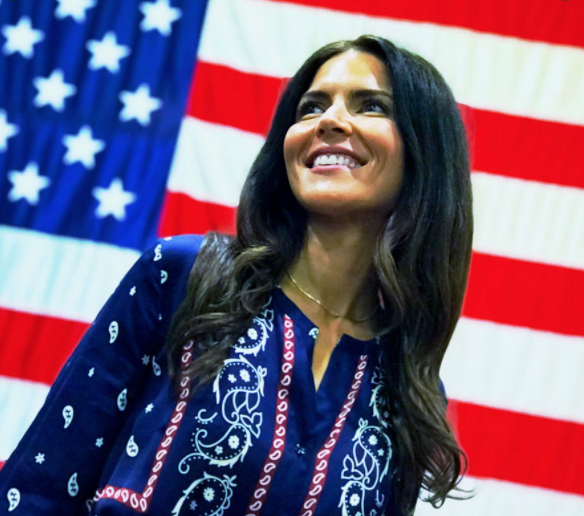 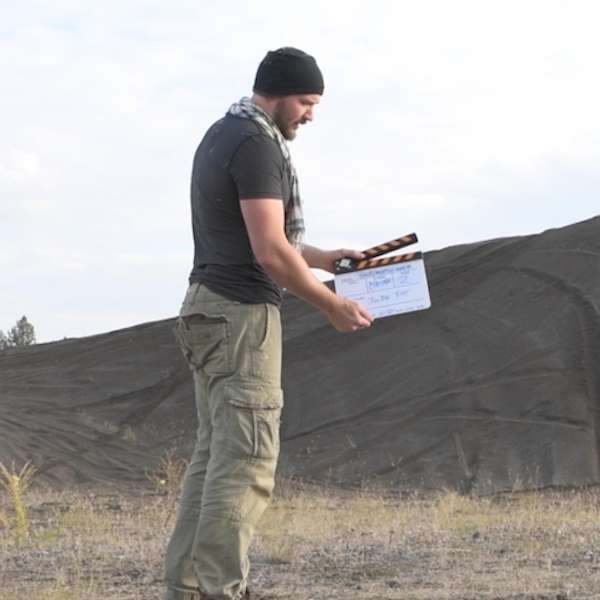 Maggie VandenBerghe is a filmmaker whose videos have over 200 million views. She's been invited to discuss social media at the White House, met President Trump, and appeared as a regular on Steve Bannon’s War Room.

Jon du Toit served as the co-director of Hoaxed, the best selling documentary of all time on Apple's iTunes. Hoaxed is acclaimed for telling the story of fake news like never before.

Andrew Meyer has served as the lead writer of Cernovich.com and published articles throughout independent media. His book Don't Tase Me Bro: Real Questions, Fake News, And My Life as A Meme was recently banned by Amazon and reinstated following the ensuing backlash.

Thank you! Your submission has been received!
Oops! Something went wrong while submitting the form.
[email protected]s.com
TRAILER
DONATE
PRE-ORDER
CONTACT